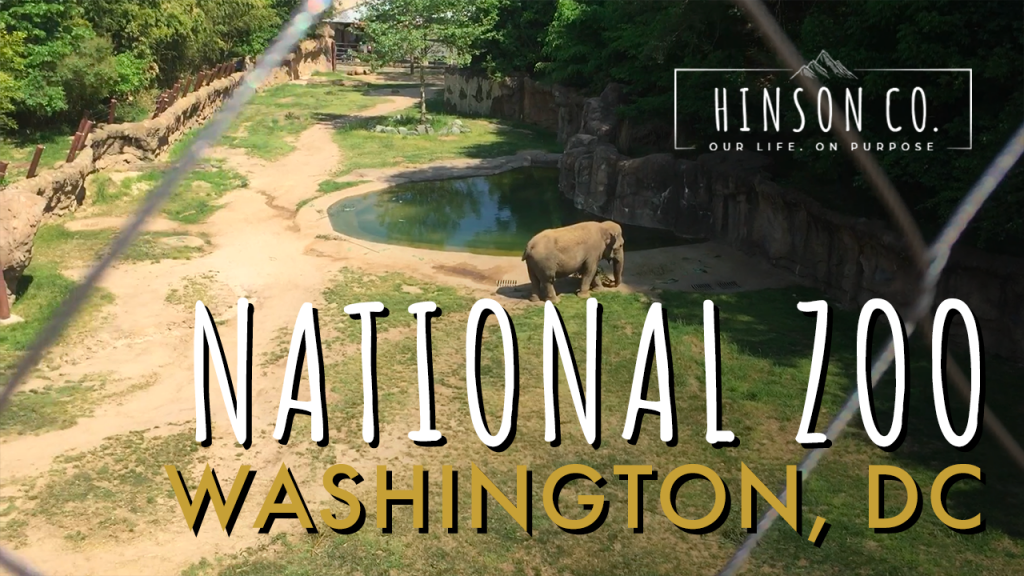 This weekend we did something we've never done before. We decided to try camping near a big city. Most of the time we do our camping in remote, wooded areas. But this time we decided to use our RV to get close to a big city and do day trips. Plus, my brother and his family live in Baltimore, so it worked out well for us to be centrally located.

We decided to stay at Pohick Bay Regional Park, which we had never heard of before finding it on all stays. After staying there for the weekend, I can say that if we were coming to DC again, I would stay there next time.

Pohick Bay Regional Park feels very much like a state park. The sites all have electric, some of them have water, and a few have full hookups. They are, however highly variable in the way that they lay out. For example, the spot that we stayed in was on a hill. I don't mean there was a hill behind us, I mean it was literally on a hill, even sitting at the picnic table we felt like we were going to fall over. I wasn't very impressed with the campground after seeing just our site, but after walking around and exploring the rest of the sites, I realized it's actually quite nice if you know where you're going. For that reason I took notes on the spots and made a spreadsheet pointing out especially the places you don't want to book.

Heads up – There are a few gems in this campground. Specifically, sites 67 and 75.

Where not to stay

Sites above 75 are not good. Here's a quick video I created to detail this:

The dump station only has one hookup, so if you had a particularly busy weekend, it could take awhile to get through. They seem to have about as much programming as the state parks, which is always a plus. There is a water park on-site called Pirates Cove. It's not free (like Pocohontas state park), but it is half-off. So if you would normally pay $8 per person, you'd pay $4 as a guest, which I think is reasonable.

The marina isn't far from the campground (though it is driving distance), and it's a reasonable price (something like $10/hr / $36/day canoe rentals). We didn't get the chance to do so, but we probably would have rented a canoe to paddle a little bit if we had stayed longer. Near the marina is also a huge picnic area, and a playground the kids had a blast on.

The park is about 7 miles from the metro station. So you can quickly park and board the blue line there. It cost us about $9 a person to go to the National Zoo and back on the metro (which can get pricey if you have kids), but it was a fun experience. Getting to the metro itself was very easy and not stressful at all.

I didn't drive in to DC, but it's not super far, and I think if I were going multiple times, I might choose that option. DC isn't as intimidating to drive in as NYC, or even Philadelphia.