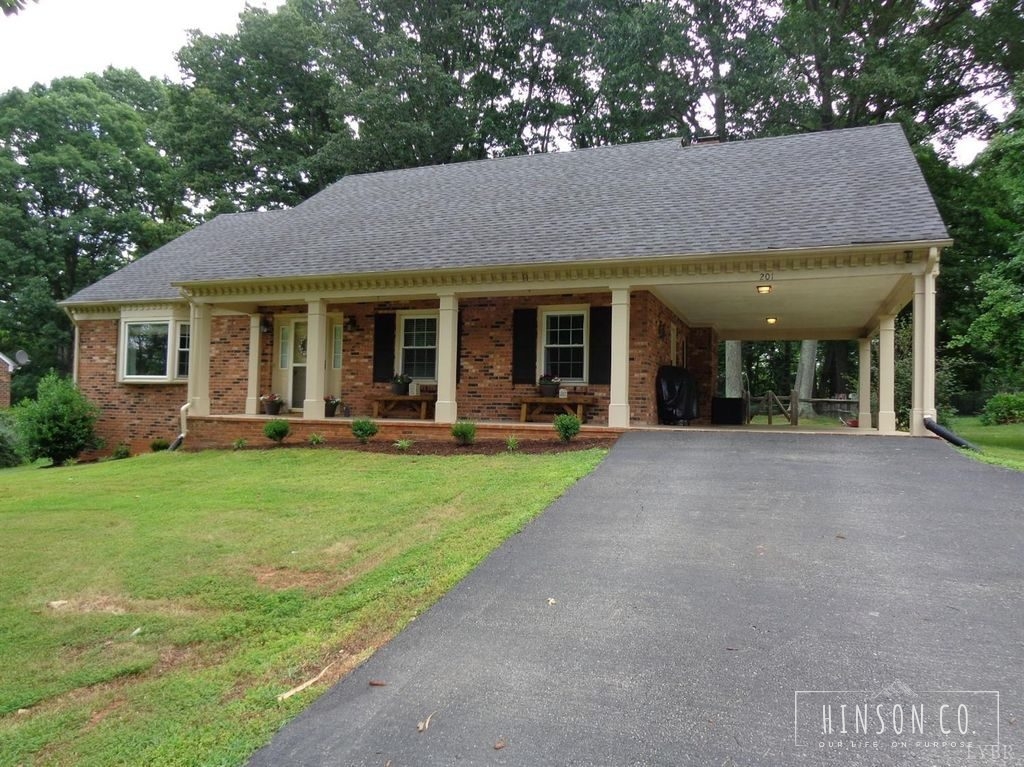 Holy Cow. You guys have flattered us.

We posted an update to facebook about selling the house and beginning our journey, and we had so many encouraging comments. Our mailing list doubled overnight. It's truly an honor to have you on board. Without further ado, let's get started.

On August 1, we accepted an offer on our house. It's interesting to be closing, and have no “home” to speak of. The beginning of our journey now has a definitive start date. August 30th, we close on our house, and from that point on we are full-time in the RV.

I know. Isn't that crazy? I'd be lying if we didn't have a few moments when we looked at each other and said, “What are we doing?”. Apart from those few moments, we're feeling pretty good about everything. We're excited to be able to actually plan our trip, and we get almost giddy when we start looking at pictures of the places we're going, knowing we'll see them in a very short amount of time.

It's also a little bittersweet, when we have great times with friends and realize we won't see them for a short time. But as life goes, that short time will go by very very quickly.

The most common questions we get

We decided to make a video about the most common questions we get from people. If you're just tuning in, this should be a good primer for what we're doing…and more importantly, WHY.

In June of 2017, we took a trip in our popup camper, and that's what set this thing in motion. You can read that post here.

Last week I published a video that was essentially a collection of smaller videos we had been recording over the past several months. Essentially we were trying to capture what downsizing feels like. You can watch the video here:

Thing is, this video just scratches the surface. I'm not so naive to think that just because we sold the house that we've made it. In fact, I suspect that the hardest part will be JUST before we leave for our journey. The final tweaks of getting the finishing touches on (which we have something like 3 weeks to do).

Downsizing is demoralizing, exhausting, overwhelming, and liberating. All of that in one slurry of emotion. It's great, but terrible at the same time. Every bit of progress is hard fought, but well earned. It's entirely worth it, if for no other reason than to be liberated from the things you don't realize are causing you stress. I know in our case, so much of our stuff was causing us a ton of undue stress. We don't have a ton more to get rid of, but I'm sure this will be hard fought as well. We will know soon enough.

Meagan will be seeking out races and running them on our journey. The first race she has scheduled is at the Mount Rushmore Monument. I'll be taking lots of video so keep your eye out for that at the end of September. Other races include places like Antelope Canyon and Zion National Park.

When we were in Bethpage, our window to our camper burst. It was crazy and took us by surprise. Fortunately, Forest River (who makes our camper) is being cool about it and will cover it, but that process has taken longer than I would like, and the camper is currently in the shop. Which means we can't do anything with it right now. Once we get it back, I've got a few minor things to do to it, then we'll get it packed up.

ALSO, I finally found a camper shell that would fit my truck. I had to drive 3 hours to a place called Coal City, West Virginia to get it. In other news, the AC is currently out in the truck (also on the list to fix), so I have a wicked Trucker's Tan. It's not the prettiest thing, being white on my green truck, but on the bright side, all our stuff will be protected from the elements! I have a few more upgrades planned for the truck and I'll be making videos of what I end up doing for those of you who might be interested to see how we're preparing.

A good camper needs a good name. Our RV is named Bertie, after Meagan's grandmother, Bertell Eva Flippin. We'll probably talk more about Bertie and our inspiration in future episodes. But we felt like naming our RV after her would make her smile. She was adventurous and spunky. And we miss her.

Well, that's it for this short update. To get the whole of why we're doing this and some of the details therein, make sure to watch our Q&A video (mentioned above).

The next time I send out a newsletter, it will be from Bertie on the road, and I'm sure I'll have a ton of interesting stuff to share.

Thanks for joining us for our journey.